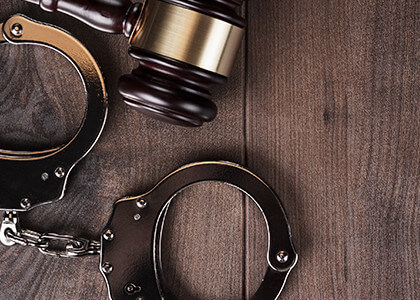 A 33-year-old Glendale man was convicted for child prostitution charges and on Monday, he was sentenced to nearly 331 years in prison.

In January 2015, the man was arrested and accused of having two girls—both 15 years old—engage in prostitution and providing drugs to the teens. The man was found guilty in March of this year by a Superior Court jury on two counts of selling or transferring drugs to a minor and 10 counts of child prostitution.

According to documents, the man had prior convictions for possession of marijuana, conspiracy to commit sale of marijuana, and aggravated assault.